project of the for freeing who are those in debt

Due to the difficult economic conditions in the Gaza Strip, which forced some people to be indebted,

and because of the lack of income and their inability to pay back the accumulated debts, they have filed complaints against them and are finally in prison.

The Orphan Home Association implemented the project of the for freeing those in debt for 15 person  in the prison of central district of Deir al-Balah district.

This project is generous donation from Mrs. Um Mohammed. The project budget was $ 4,000 to cover their debts and release them. 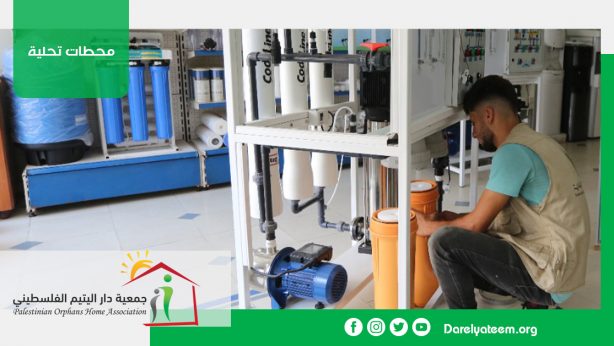 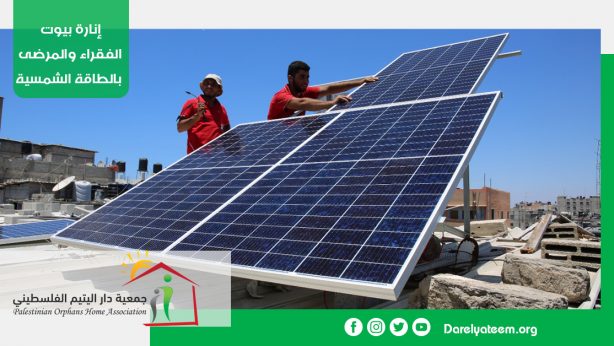